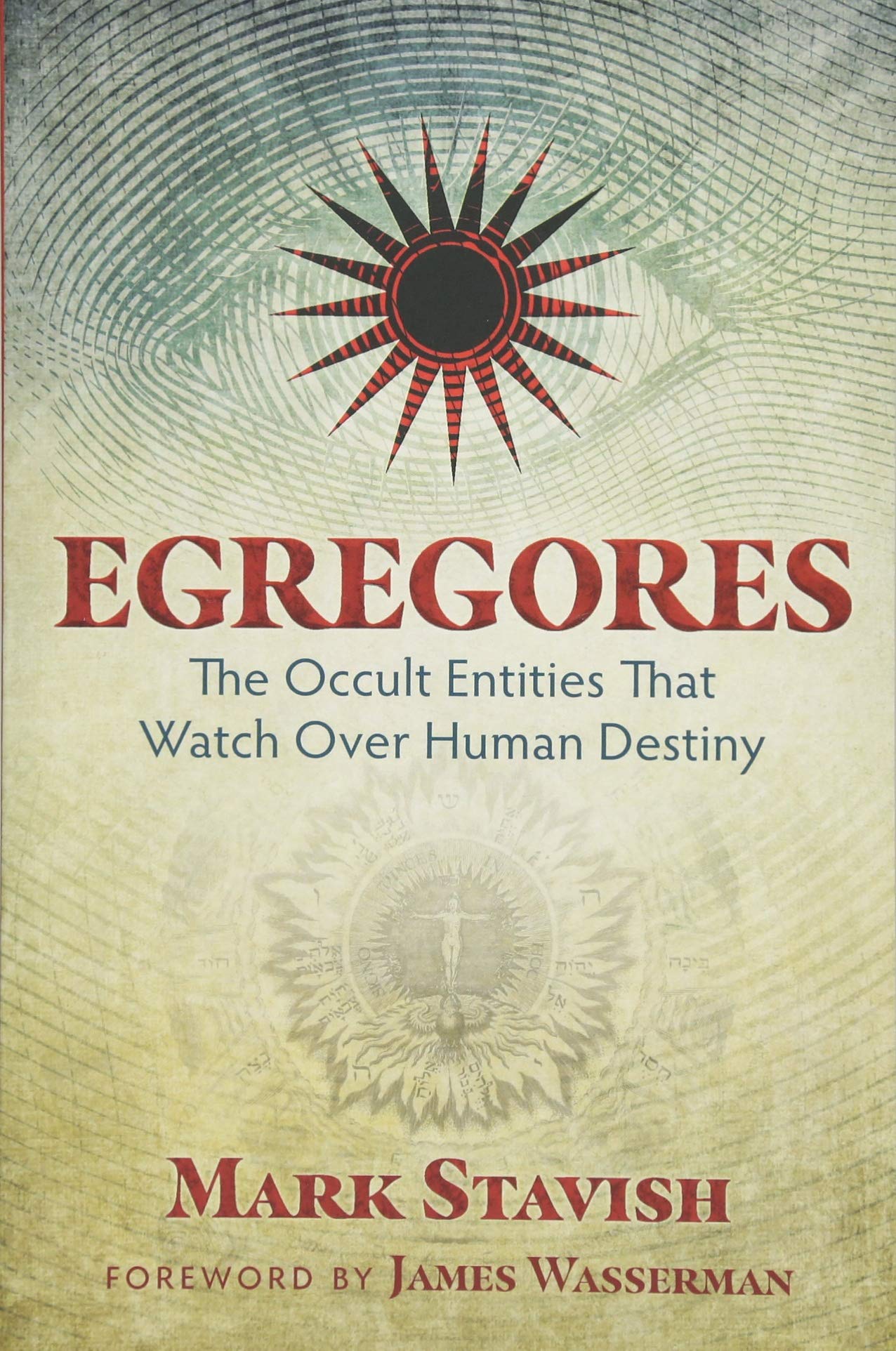 The first book to explore the history and influence of egregores, powerful autonomous psychic entities created by a collective group mind

• Examines the history of egregores from ancient times to present day, including their role in Western Mystery traditions and popular culture and media

• Provides instructions on how to identify egregores, free yourself from parasitic and destructive entities, and destroy an egregore, should the need arise

One of most important but little known concepts of Western occultism is that of the egregore, an autonomous psychic entity created by a collective group mind. An egregore is sustained by belief, ritual, and sacrifice and relies upon the devotion of a group of people, from a small coven to an entire nation, for its existence. An egregore that receives enough sustenance can take on a life of its own, becoming an independent deity with powers its believers can use to further their own spiritual advancement and material desires.

Presenting the first book devoted to the study of egregores, Mark Stavish examines the history of egregores from ancient times to present day, with detailed and documented examples, and explores how they are created, sustained, directed, and destroyed. He explains how egregores were well known in the classical period of ancient Greece and Rome, when they were consciously called into being to watch over city states. He explores the egregore concept as it was understood in various Western Mystery traditions, including the Corpus Hermeticum, and offers further examples from Tibetan Buddhism, Islam, modern esoteric orders such as the Order of the Golden Dawn and Rosicrucianism, the writings of H. P. Lovecraft and Kenneth Grant, and the followers of Julius Evola and Aleister Crowley. The author discusses how, even as the fundamental principles of the egregore were forgotten, egregores continue to be formed, sometimes by accident.

Stavish provides instructions on how to identify egregores, free yourself from a parasitic and destructive collective entity, and destroy an egregore, should the need arise. Revealing how egregores form the foundation of nearly all human interactions, the author shows how egregores have moved into popular culture and media--underscoring the importance of intense selectivity in the information we accept and the ways we perceive the world and our place in it.